Welcome to Sirius Asset Solutions Ltd, a British company that offers asset management solutions for Dolavs. We are dedicated to saving you money, reducing your losses and optimising your distribution system with our trackable and traceable DolavLive box pallets.

Dolav are pleased to announce that in the UK they are working with a British company, Sirius Asset Solutions, to provide a tracking service for Dolavs. This collaboration offers our customers the reliability of the Dolav brand with the expertise of Sirius asset tracking.

By working together we can now offer our customers a tried and tested service which will enable them to locate their assets, reduce loss and cost by knowing exactly where they are.

No battery charging is required over its 4 year life and a daily report gives the location of the Dolav regardless of whether they are in the UK or Europe.

This tracking service is not only available for new Dolavs but can be retrofitted to existing fleets or rented.

Sirius Asset Solutions was founded on September 27th 2017 in the United Kingdom. The directors of Sirius, are from a cross section of industries within the fresh meat, security, IT, and asset tracking sectors.

Through our combined and extensive experience in business and our strong relationship with Dolav, we were able to identify a technological solution to the problem of lost Dolav box pallets, which for most companies amounts to around 85% per annum. 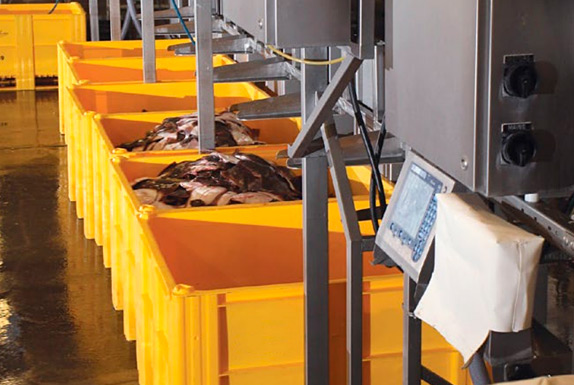 We are the only company that can show customers the true location of these Dolavs everyday - with proven results in reducing losses and easy-to-use reporting tools.

We are very proud to report that companies using our product have reported a dramatic improvement in Dolav pallet retention, with losses dropping from 85% per annum to less than 5%.

For over two years we have developed – and will continue to develop – our smart technology. We now offer the DolavLive box pallet in two ways; new from the manufacturer or retrofitted to your existing stock of Dolav box pallets.

If you have any questions, comments, or you’d like a free consultation on how our technology can save your business money, please don't hesitate to contact us. 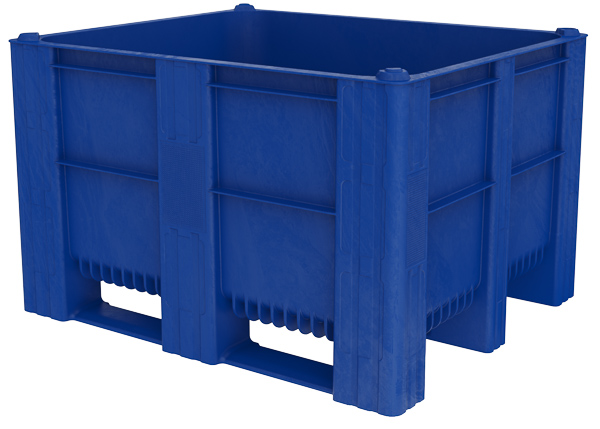 Choose from our flexible options for purchase, leasing and rental.

The history and development behind our DolavLive Box pallets

Nick Baird has 45 years’ experience working in the meat trade, primarily in the B2B industry operating a large meat company, with wholesale deliveries to major retailers, and meat manufacturers and processors, with extensive knowledge of their requirements.

15-20 years ago, many companies starting requesting products to be delivered in something other than wood or cardboard, in order to reduce the level of foreign bodies.

However, it was difficult to track them and they were getting lost at a rapid rate.

At around £120-£150 per box pallet, these companies experienced a significant financial loss and an administrative headache.

What was needed was a control system; a way of controlling where the Dolav box pallets were within the delivery system.

However, the initial paper-based system didn’t stem the loss of Dolavs to any significant extent; they were still getting lost once they were outside the delivery loop.

The solution to this was to develop a way to automatically detect where each Dolav was, whether it was inside or outside the delivery loop.

So the DolavLive box pallet was born.

Now, the location of each DolavLive box pallet could be fully traced using an online tracking system and didn’t require any recharging.

The smart technology within the containers will last as long as the expected lifecycle of an average Dolav container, which is around 4 years.

Since 2017, these containers have been developed and honed within Baird Foods, a family-run business with over 40 years of experience in the meat and food industry.

They have tested, used and thoroughly exploited the benefits of the DolavLive Box containers, with Dolav losses falling from 75 to less than 10 per year.

For many years, companies have been crying out for a solution just like this; that reduces heavy financial losses of expensive Dolav box pallets.

With the DolavLive smart box pallets, that solution is now here!